YOUR CAMPAIGN CAN HELP EDUCATE THE CHILDREN OF TOMORROW

Are you passionate about preventing Education Poverty for all children around the world? Do you believe in our vision of an educated future? Do you want to help?

There are so many different ways you can raise money to help provide opportunities to underprivileged children – choose/create a campaign that suits your interest that you will relish conquering.

Now, all you need to do is get your thinking cap on!

Throw yourself into your campaign and set a £ target. Fundraising campaigns are usually a fantastic opportunity to discover your limits and learn new skills.

They can bring whole schools, workforces, families and friendships together working towards a shared goal; to transform the lives of children through education.

Now that you have your exciting fundraising idea, the next task is to spread the word. Share your passion in School in a Bag with everyone you know, and encourage them to support you. Through the internet, you can take your campaign to the new levels, reaching friends and family in all new corners of the globe.

NOW YOU ARE AS INSPIRED AS WE ARE, CHOOSE HOW TO SUPPORT US

Fly solo and choose your way to help close the Education Poverty gap… and don’t worry, your fundraising doesn’t have to be an active challenge like Megan’s who ran unsupported from John O’Groats to Land’s End in 40 days!

We love working with the corporate sector and strive to be as integrated as possible throughout the whole process – from ideas and events, right through to packing schoolbags.

Children helping children – the perfect fundraising scenario 🙂
Click through to see how we work and engage with schools.

We love nothing more than presenting the ethos of our life changing work so that you too will feel inspired to spread the word and broaden our network of support and donors.

We have built up a portfolio of School in a Bag run events that we put on throughout the year including our biggest annual fundraiser Home Farm Fest.

The proceeds from our events generally help cover the running costs of the charity – you see, we fund raise too! 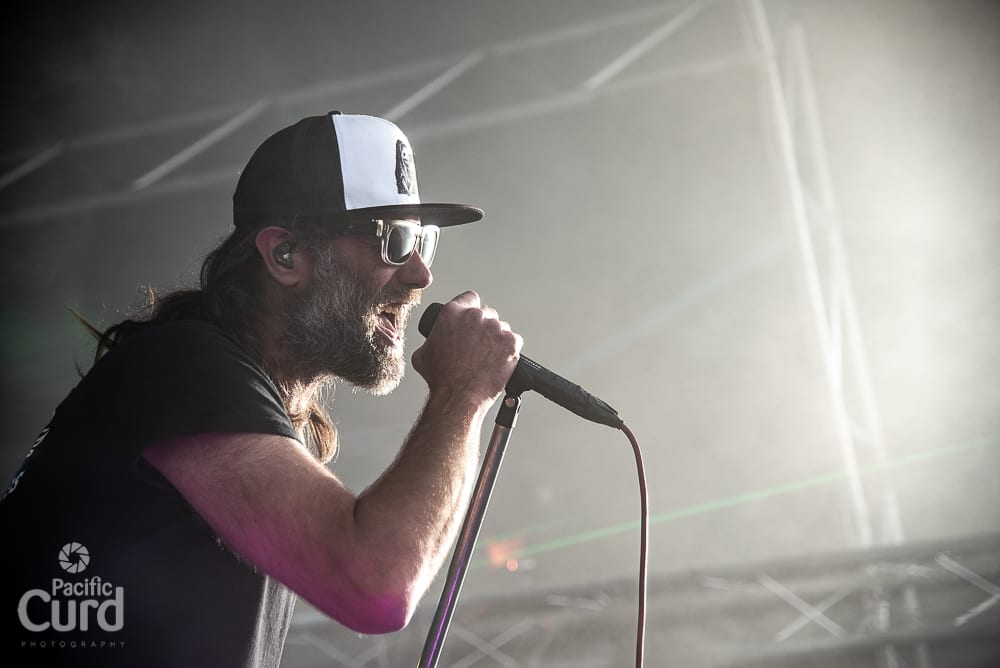 HOW ELSE CAN YOU GET INVOLVED?

THE MAN WHO UNI-CYCLED AROUND THE WORLD

“My name is Ed Pratt, I am going to unicycle around the world and want to raise money for charity – why should I chose you?”

This was the introduction that lead to Ed becoming not only the first man to have circumnavigated the globe on one wheel but also our biggest ever fundraiser. Ed was just 19 years old when he set off from School in a Bag HQ on March 14, 2015 and he returned 3 years and 135 days later on July 27th 2018.

Ed originally set a fundraising target of £5,000 which he passed whilst riding through Europe. He upped this to £18,000, the amount of miles he would ride.

Whilst riding across the USA, he received a donation for $100,000 from Brad Armstrong and an invitation to visit the donor. During his stay, a Skype call was arranged so that we could say thank you. Brad asked what our goals were and at the time we needed to fund 12,813 SchoolBags to reach our 100,000 SchoolBag milestone. Right there and then, Brad agreed to up his donation to $370,000 to help us reach the target.

In all, the World Unicycle Tour raised enough to fund 15,000 SchoolBags.

Thank you so much Ed!